Strategic planning for up to eight additional data centers throughout mainland China with each facility containing three data hall floors supporting a critical load of 2.4-MW per floor. 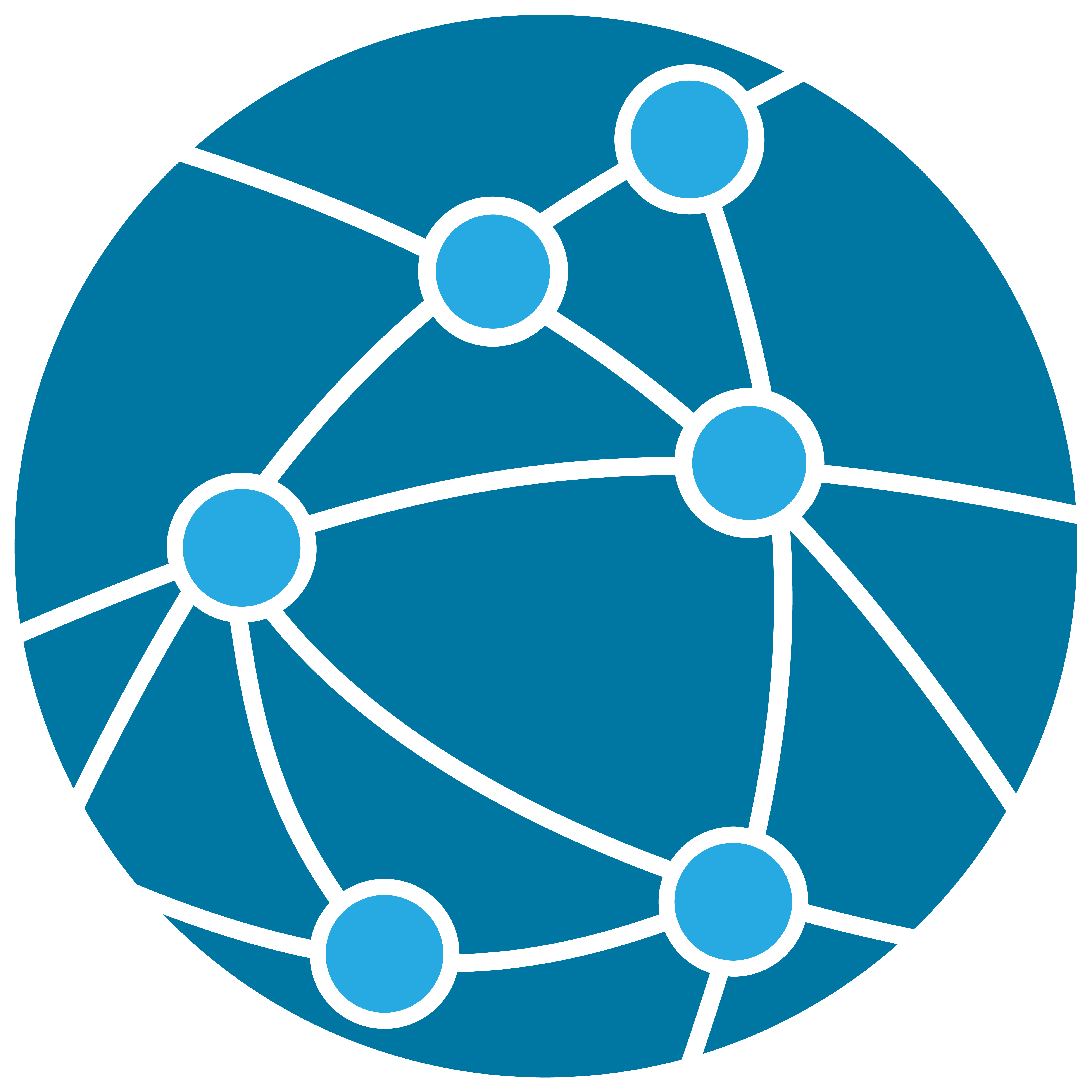 CPS was successful in reducing the initial budget of the project by over 30% through a redesign effort. The effort did not substantially affect the schedule of the project, and also increased overall data center reliability and efficiency.

We’ve Helped Clients around the World 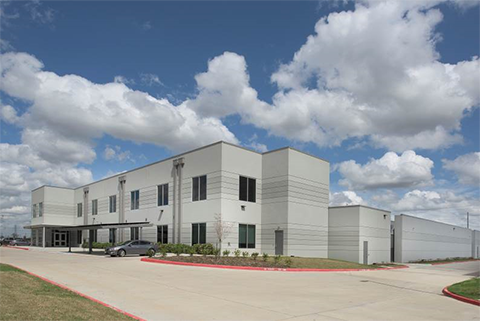 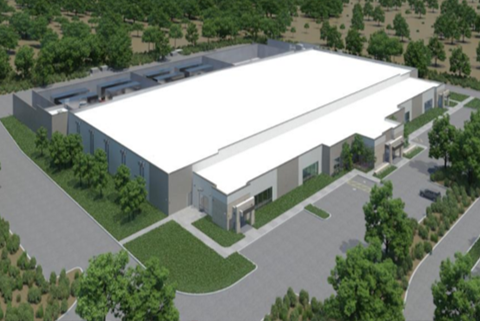 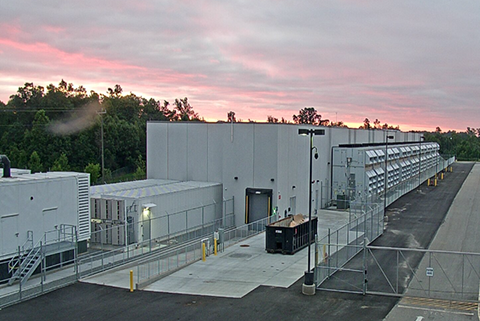 View Project
View Additional Projects
This website or its third-party tools process personal data (e.g. browsing data or IP addresses) and use cookies or other identifiers, which are necessary for its functioning and required to achieve the purposes illustrated in the cookie policy. You accept the use of cookies or other identifiers by closing or dismissing this notice, by clicking a link or button or by continuing to browse otherwise. Privacy policyAcceptPrivacy policy